The project EchoSpore is dedicated to the rediscovery of outlawed compositions. Its implementation at the University of Music and Dance Cologne started in 2018 after an intensive exchange between the donors Petra and Ralph-Robert Lichterfeld and the university, represented by the project leader Prof. Dr. Florence Millet, made possible by the Stiftung Lichterfeld.

The Foundation promotes artistic as well as scientific project components, the concern of which is to bring the works of ostracized, disenfranchised, persecuted, exiled, ghettoised, camp-locked and murdered composers back into the concert hall and made accessible to a broad public. In addition, up-and-coming artists – in this case students with their  teachers – are encouraged to engage with the composers, their art and the socio-historical position of the artists.

EchoSpore is on the one hand an Internet platform, on which audio and video files, biographical-historical texts and sources, links to scores and performances are presented, in addition EchoSpore acts through the organization and support of chamber music and orchestral concerts and its recordings.

Initially, the university plans numerous activities over a period of five years. In addition to concerts, recordings and  competitions the necessity to find and print scores, piano reductions and orchestral parts based on existing manuscripts of the EchoSpore list of works is of outmost importance and involves the composition department.

With the generous support of / mit freundlicher Unterstützung von:

For the Holocaustgedenktag in 2018, January 27th and 28th four concerts were given in Fussballmuseum Dormund, Schloss Kemnade, Günter Wand Haus, Wuppertal and Synagogue Bochum 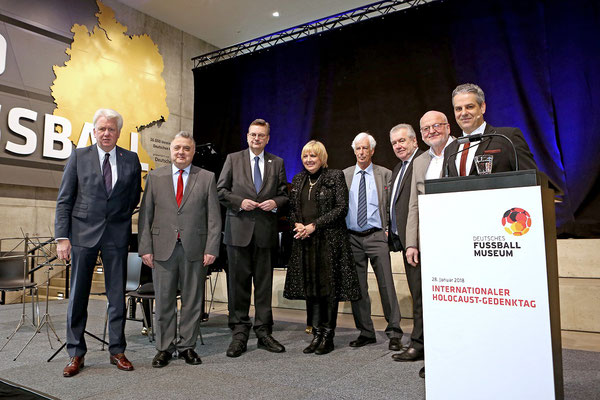 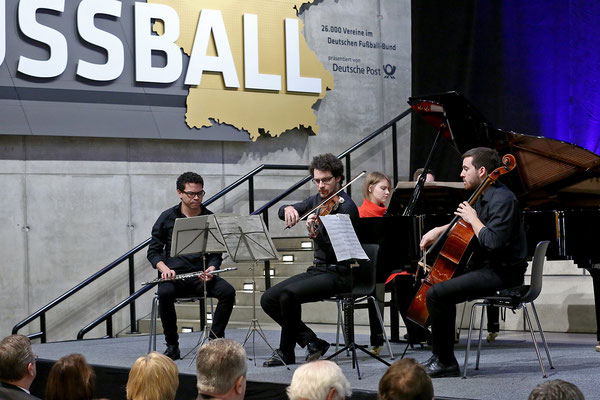 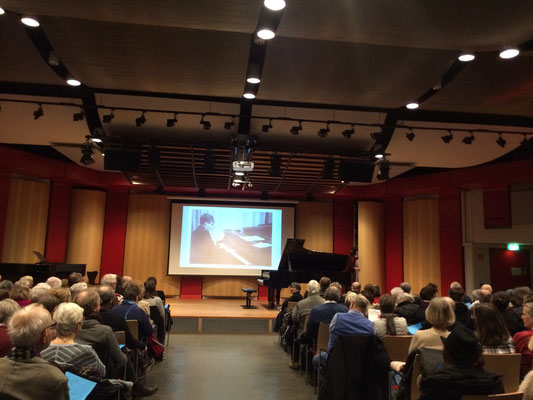 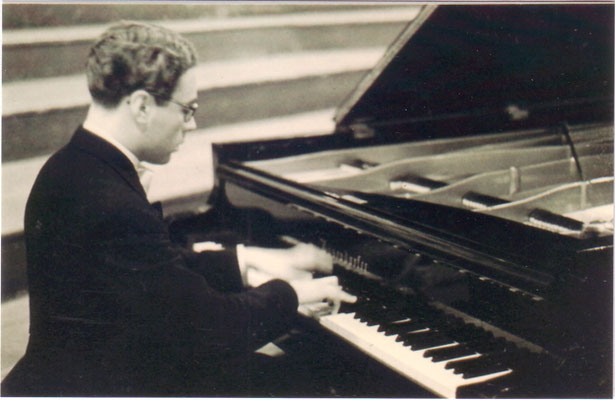 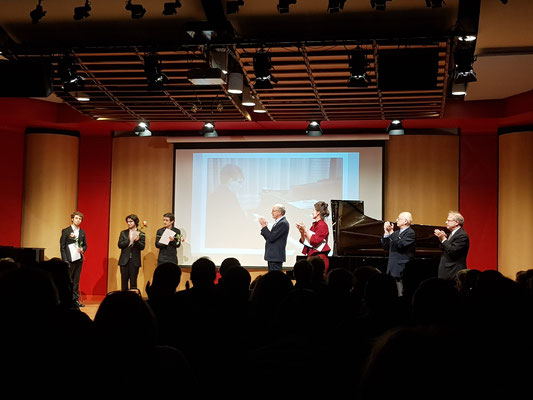 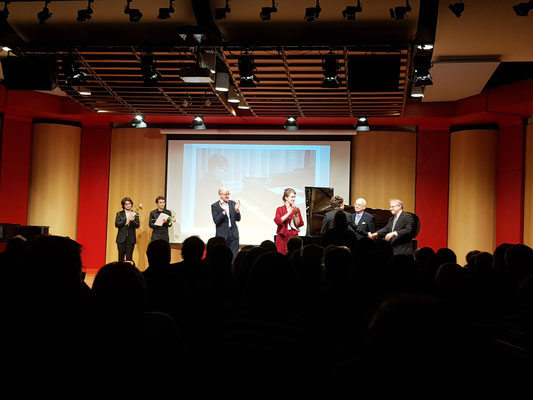